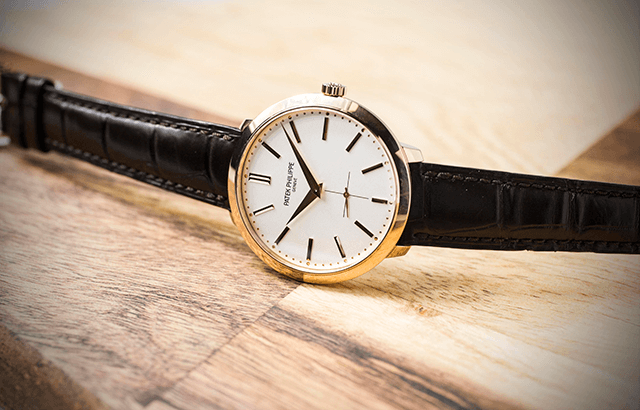 Patek Philippe has been making watches for over 150 years now and is considered one of the most prestigious watch brands in the world. Throughout its rich history, the manufacturer has supplied timepieces for royalty such as Queen Victoria and Prince Albert, as well as Christian IX and Princess Louise of Denmark (the king and queen of Denmark). Pope Pius IX and Albert Einstein are also on the list of famous owners of Patek Philippe watches.

Patek Philippe has remained at the forefront of the fine watchmaking industry, and its prominent collections include fine dress watches, among which the Patek Philippe Calatrava holds a prominent position.

Let’s take a look at what makes the Calatrava stand out from other luxury wristwatches and from other Patek Philippe collections.

The best-organized manifestation of a round watch

Ever since the Calatrava was launched in 1934, it was praised for the combination of the signature Patek Philippe design and the enduring Swiss watchmaking practices. Patek Philippe went a step further with the Calatrava, making a round watch design appear ever so graceful and elegant. The meaning behind the name

The Calatrava is considered by many to be Patek Philippe’s signature wristwatch. It’s no wonder since the name “Calatrava” was inspired by Patek Philippe’s emblem the Calatrava Cross, the pre-eminent symbol among the Iberian orders of Knighthood in Spain and Portugal. For a well-established watchmaker, naming a collection after their own emblem shows just how they felt about it. As the inventor of the first wristwatch, Patek Philippe had already had a long tradition of manufacturing luxury watches of the highest quality. The Calatrava was, and still is, felt to be the best embodiment of that tradition.

The metamorphosis of the Calatrava

Given its long tradition, the Calatrava collection saw many additions and changes to the original design. The core design has even been copied by many high-end competitors. Still, Patek Philippe continued to innovate and offer something unique compared to the competition.

For example, the invisible hinged caseback was inspired directly from the design of the pocket watch. Although it serves as a decorative standout feature of the Calatrava 5227, the design is aimed at protecting the perfect Patek Philippe movement. By making the movement visible, Patek Philippe reminded the world that their long-lasting tradition is owed to the faultless movements of their watches.

Over the years, Patek Philippe watches have gathered lots of interest at auctions across the globe. The now iconic timepieces have always recorded exceptionally high prices at auctions, and the many variations of the original Calatrava are no exception. Vintage Calatrava wristwatches are among the most sough-after Patek Philippe collectible items, which is further emphasized by the fact that the famous manufacturer is making purchases in the auction market themselves in order to make additions to their own collection on display at the Patek Philippe Museum in Geneva, Switzerland.

Vintage Calatrava watches are important not only to the Patek Philippe tradition, but also to the watchmaking industry in general, for the innovation in design and form. This is also what makes the Calatrava one of the most attractive collectible watches.

“You never actually own a Patek Philippe. You merely look after it for the next generation”

At Leo Hamel Fine Jewelers, you can find an ever-changing immaculate collection of reconditioned pre-owned Patek Philippe watches. Our collections are assembled carefully so that you and your loved ones will have only the best. Visit us on San Diego Avenue and “begin your own tradition” with a world-class timepiece! 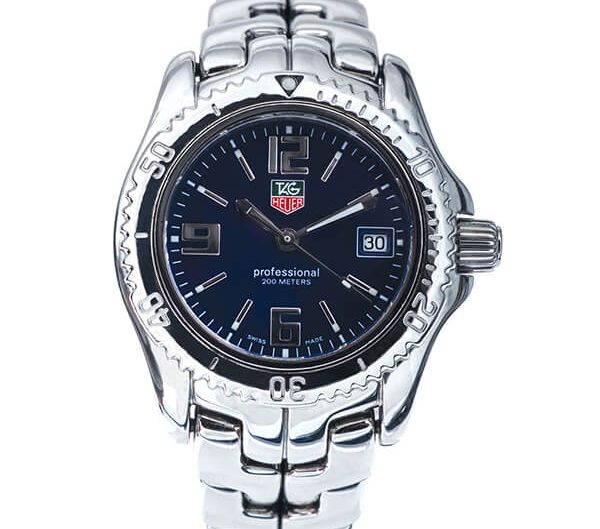 How is TAG Heuer Professional So Important to TAG Heuer?

Maybe not the most prestigious on the block, but TAG Heuer has built their brand as a solid sports watch. One of their quintessential models, the TAG Heuer Professional, has been with the company for … 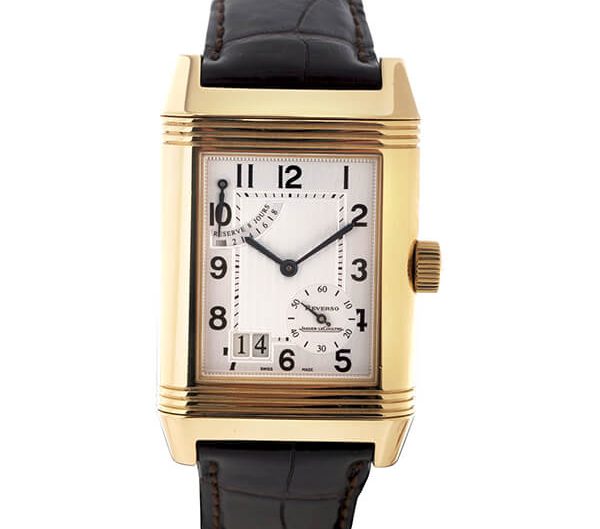 Jaeger LeCoultre is not a name that rings a bell as much as some other watch brands, but it’s one that resonates with watch connoisseurs. And Reverso is beyond doubt their flagship model, a watch … 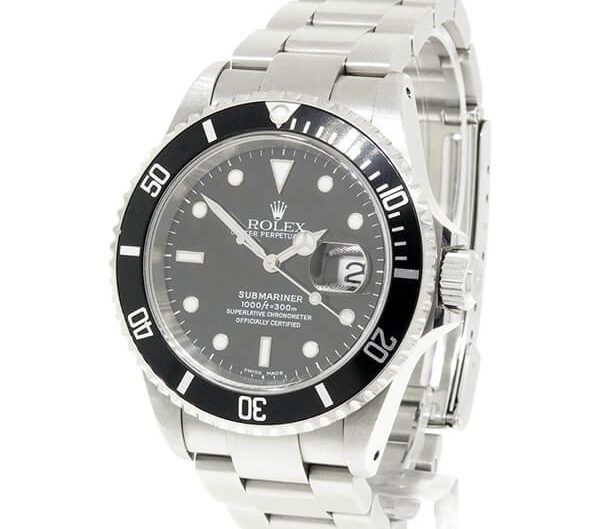 Rolex Submariner vs. Rolex Explorer II: Which One Is For You?

Rugged, durable, reliable and precise – all of these adjectives accurately describe two of the most coveted Rolex sport watches: the Rolex Submariner and the Rolex Explorer II. When it comes to deciding which Rolex …

Wear Your Kwiat Earrings Every Day

“Jewelry should be appreciated, coveted and above all – worn.” This was said by well-known jewelry designer Nina Runsdorf. We couldn’t agree more. Earrings are beyond all doubt a piece of jewelry that every woman …

Why Millennials Are Crazy about the Cartier LOVE Bracelet

The Cartier LOVE Bracelet has been a symbol of ‘’inseparable love’’ for many jewelry-loving romantics ever since it was designed in 1969. This romantic concept is embodied in the bracelet held together by two screws …

Do You Have to Buy a Diamond Engagement Ring?

If you are like most hopeful grooms-to-be, you must be going back and forth about the best engagement ring to buy. After visiting a number of engagement ring stores in San Diego and browsing online …

7 Tips on Finding a Wedding Ring That Makes You Say “Yes!”

The vintage look keeps having its moment in the watch world. Many luxury watch brands have been inspired by retro and vintage styles. If you’d like to spruce up your watch collection with a retro …

How to Sell Pre-Owned Watches

Highly collectible and stylish, mechanical watches are fine pieces of engineering, often made in small or limited editions. And buying one can be a good investment. Keep in mind, though, that the price of pre-owned …