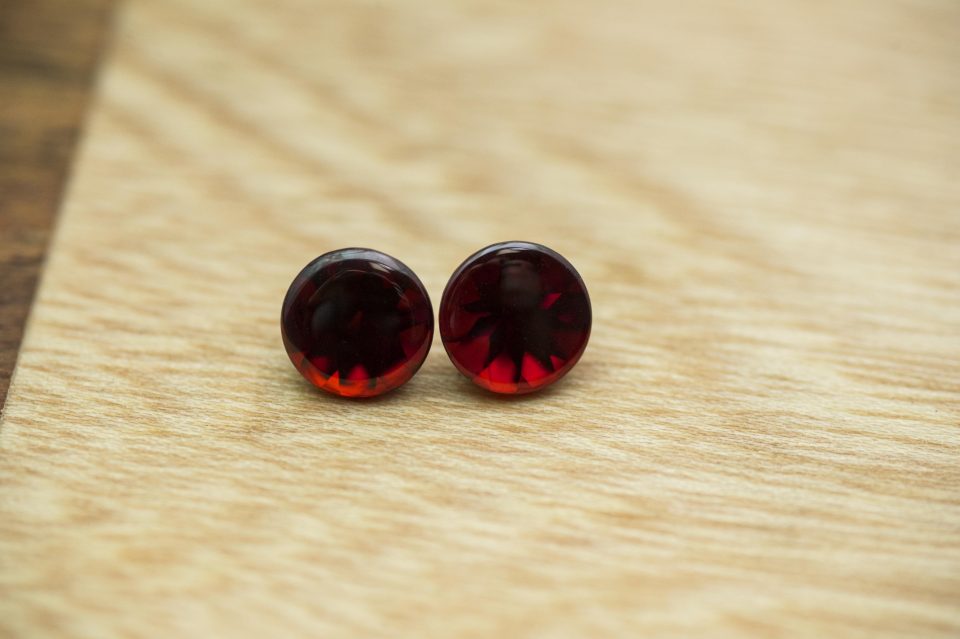 Garnet is the birthstone for the month of January, which makes it the perfect gemstone to ring in the New Year. You probably associate garnet with a deep red color, and you’re not wrong! But did you know garnet comes in almost every color of the rainbow? While deep red garnets are the most popular color of this gemstone, they are also available in various shades and hues of greens, purples, oranges, and yellows. If you’re looking for a symbolic New Year’s gift, or are shopping for a January baby, you can’t go wrong with garnet jewelry. Garnet is not a single mineral. The term garnet actually refers to a family of closely related minerals. Every type of garnet shares a common crystal structure, but varies in their chemical composition. Thus, the creation of the many different colors of the January birthstone! This gives January babies, and other garnet admirers, the opportunity to showcase their individuality with a gemstone that offers plenty of color variety. Now, let’s take a closer look at the six main types of garnet so you can decide which color is your favorite.

No matter the type or color, you should always take special care of garnet jewelry. All forms of garnet are fairly durable gemstones, ranging from 6 to 7.5 on the Mohs Scale of Hardness. Nevertheless, garnets should not be subjected to rough wearing or hard blows. Unlike many other gemstones, garnet is not affected by exposure to light. While ultrasonic cleaners can be used to clean garnets, the recommended cleaning method is using warm, soapy water.

What’s your favorite color of garnet? Whether it’s the rich, vibrant red of pyrope or the brilliant green of tsavorite, our jewelry store on San Diego Avenue has a bountiful and beautiful collection of garnet jewelry, both new and vintage. Come visit us to find the perfect gift for your January-born loved one. Or come find a beautiful garnet to add to your collection and ring in the New Year with style. 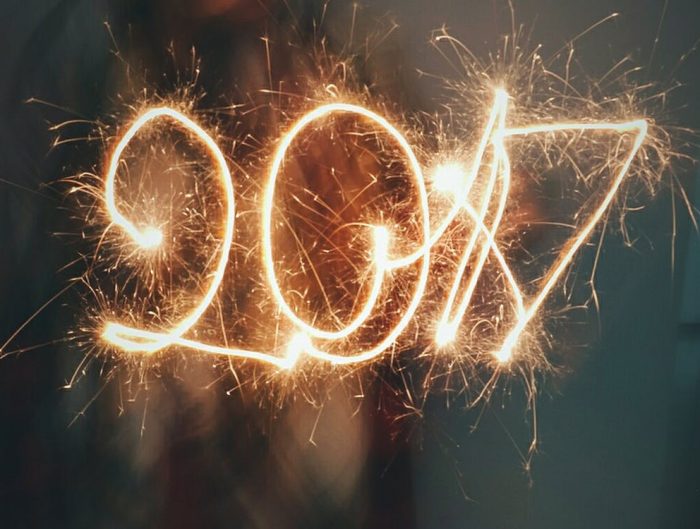 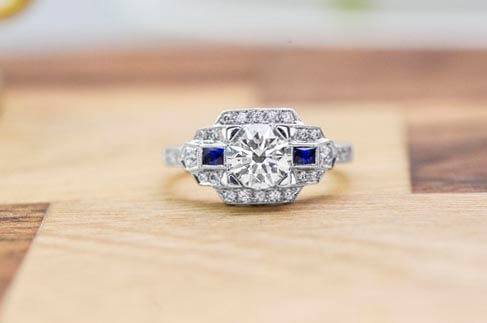 The Message that a Vintage Engagement Ring San Diego Sends

Similarly to Shakespeare’s famous quote “What’s in a name?” you should know what a vintage engagement ring from San Diego jewelry stores would say about your choice. But first off, let’s be precise what a … 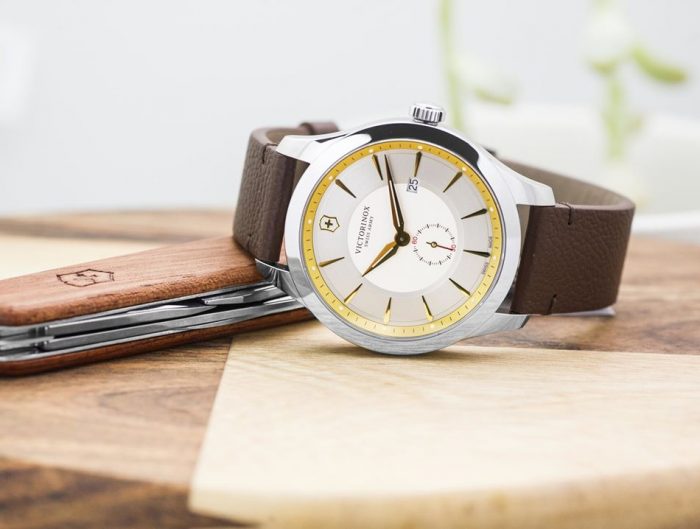 Victorinox, makers of the original Swiss army knife, has been pioneering craftsmanship and innovation since its foundation in 1884. Swiss Army products are recognized as high quality, versatile, and finely crafted instruments. When you see … 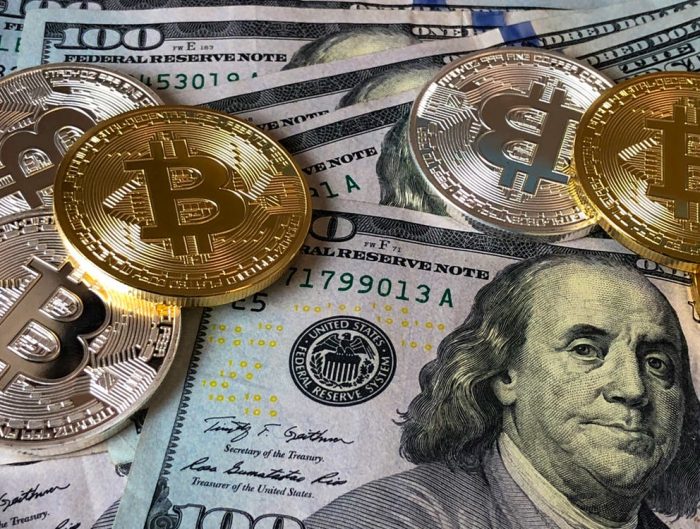 Why You Don’t Want Gold Parties to Buy Your Gold

With the New Year fast approaching you may be looking for quick ways to make some extra cash. One way that has become popular in the past is by hosting gold parties. Gold parties have … 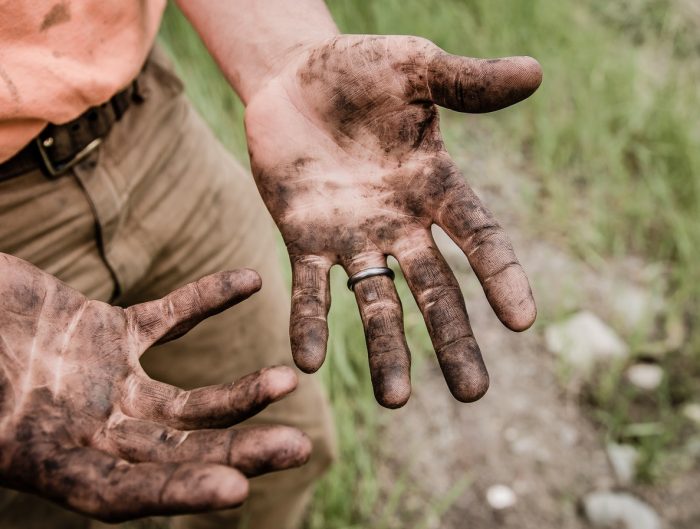 Every piece of jewelry tells a story. No matter how you’ve acquired your jewelry collection, it’s special to you and is one of your most cherished treasures. While you may want to wear your jewelry … 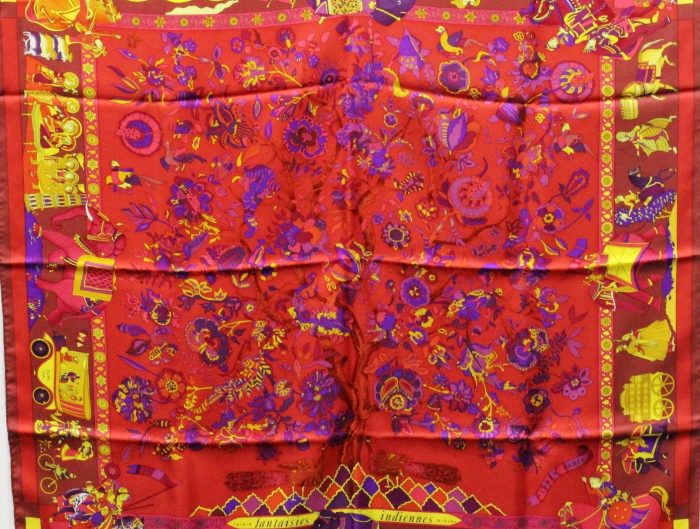 Why a Hermés Scarf Makes an Excellent Gift

If you’re struggling to find the perfect gift for your fashionista friend or loved one, look no further. We have an extraordinary idea for you. It’s an accessory of timeless beauty, popularized decades ago by … 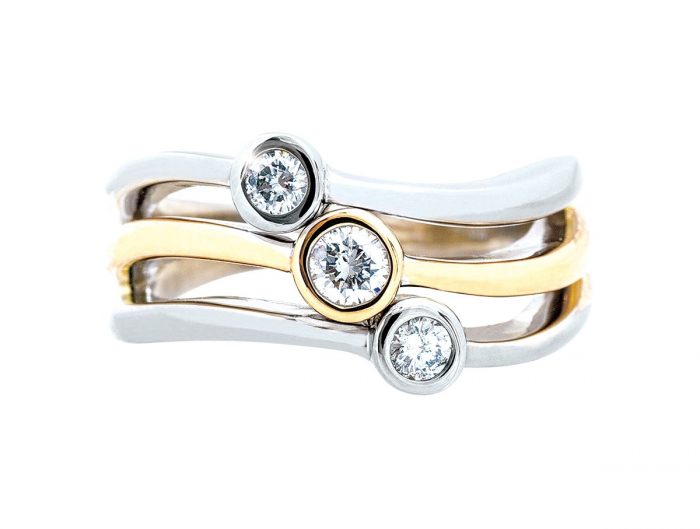 Most women dream of the day the love of their life pops the question. They envision their beautiful engagement ring shining on their hand and can’t wait to show it off to the world. Most … 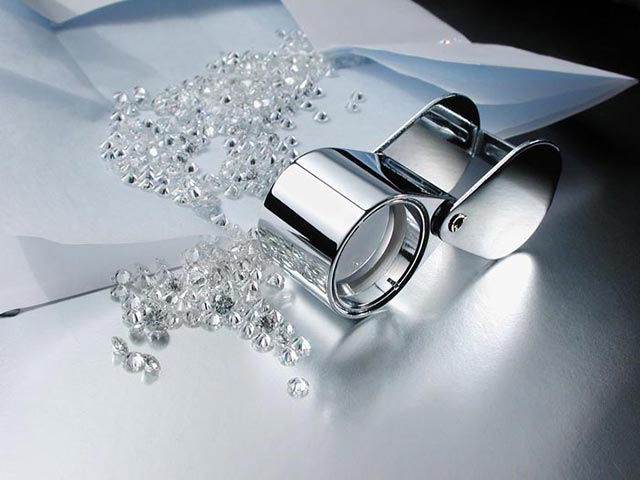 What Determines the Price of Loose Diamonds in San Diego?

You are looking to sell your loose diamonds in San Diego, but you are hesitant about making the plunge. After all, you want to get the best price for your diamonds, but you also want … 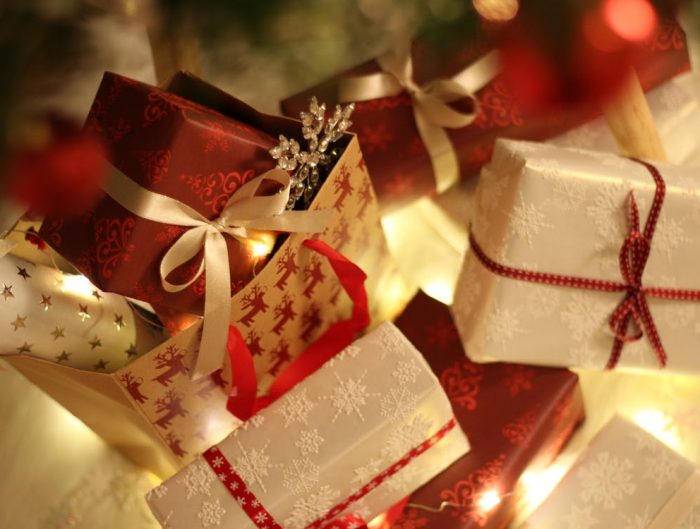 The holiday season is all about being joyful and spreading cheer. But holiday shopping can be so stressful that you start to feel like the Grinch! Trying to find the perfect gifts while staying on …