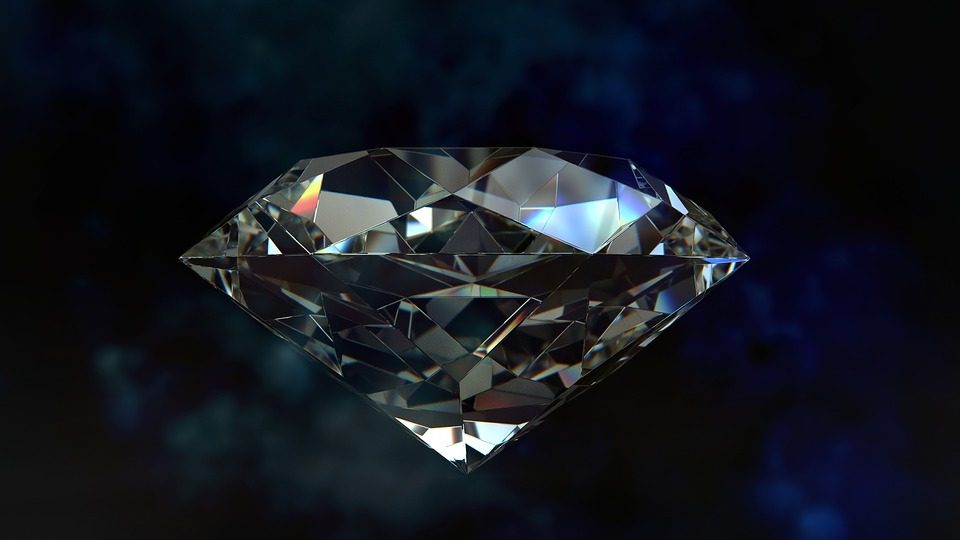 We all know that diamonds are one of the most precious and coveted gemstones that you can buy today. They’re desired by women and men alike and are a representation of wealth and luxury. But there is more to the diamond than meets the eye. Read below to learn some fascinating facts about diamonds that you likely never knew! Wondering where you can find these precious gemstones?

Now that you’re a diamond expert, stop in to Leo Hamel’s San Diego jewelry store and explore all of the gorgeous diamonds our showroom has to offer! We have an incredible selection of one of a kind new, vintage, and antique diamonds in all shapes and sizes. You’re sure to find something to fall in love with.

So, you’ve found the perfect engagement ring for your sweetheart and it’s time to select your own wedding band. Men’s wedding bands come in a variety of different styles, not just the classic smooth band. … 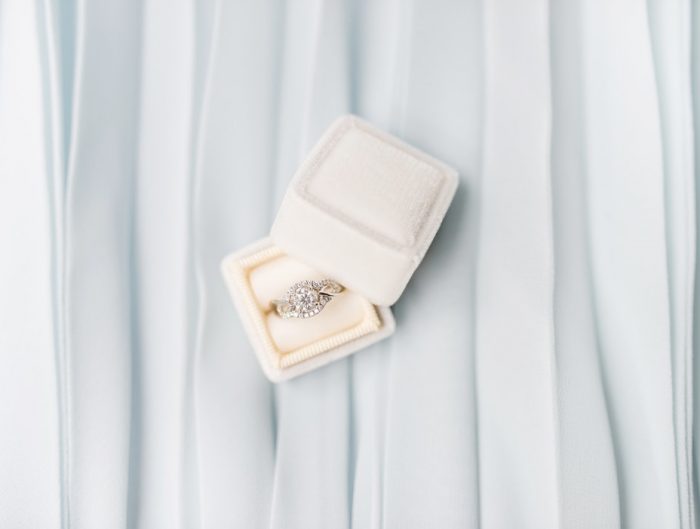 Shopping for an affordable engagement ring Choosing an engagement ring is a pretty monumental decision, almost as significant as purchasing a home or new car. You want to make sure you get it right the first …

Do You Know the Symbolism Behind These Colored Gemstones?

Diamonds have long been the favorite choice for engagement rings. Not only are diamonds considered a girl’s best friend, they also have a long history as a symbol of love and elegance. However, colored gemstones …

For some of us, less is more, especially when it comes to style. If you consider yourself a minimalist, finding the perfect engagement ring may be easier than you think. With so many styles and … 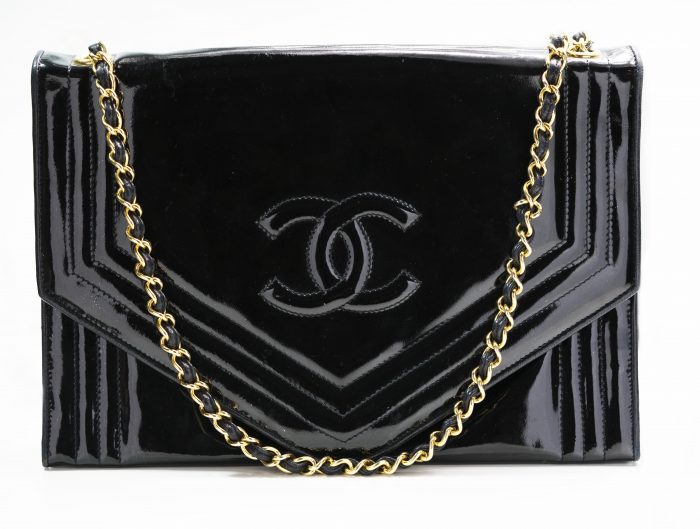 Do you love high end fashion, but find yourself hesitating to pull out your credit card because of the hefty price tag? If this sounds like you, you’re in luck. Leo Hamel Fine Jewelers is … 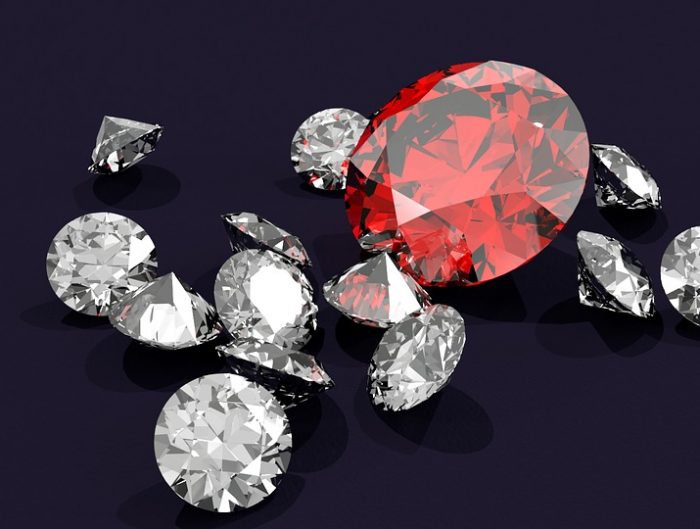 Now that we’ve officially celebrated America’s birthday, it’s time to focus on all the other July babies out there! You’re probably burned out from hanging out at the beach, grilling the day away, and watching … 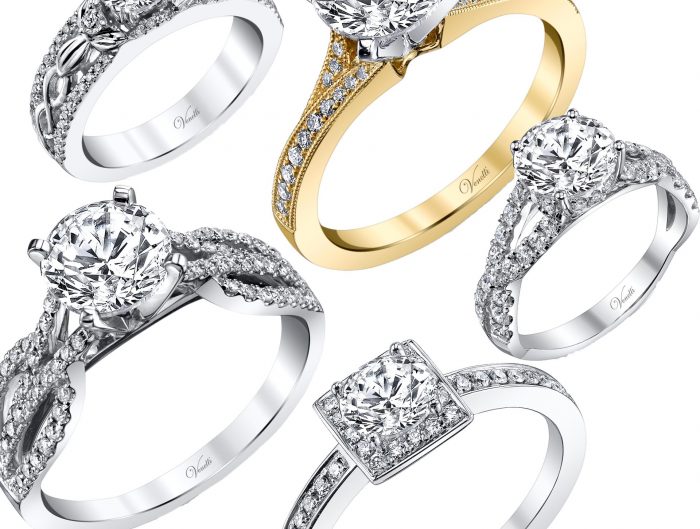 Designing fine jewelry is an art; each and every Master Jeweler is an artist in their own way. And just like traditional artists, these designers have free rein to do whatever they can imagine. This …